On Monday the BFS Boys JV Basketball team defeated Leman Prep 39-32 on the road. Today the Blue Pride unleashed the panther within them.  Leman Prep came out strong in the first half dominating inside the paint.  It was looking like the blue pride did not have an answer, but thats when freshman Charlie S. stepped in and led the team in a new direction in the second half.  Charlie S. took over and finished with a game high 18 points. Sophomore Tyler V. followed right behind him and netted in 14 points.  It was not just scoring that led the Panthers to victory it was their furious team defense which stunned Leman in their tracks. Great job by all involved.  The team will play their final home game of the season against  Staten Island Academy on Wednesday. 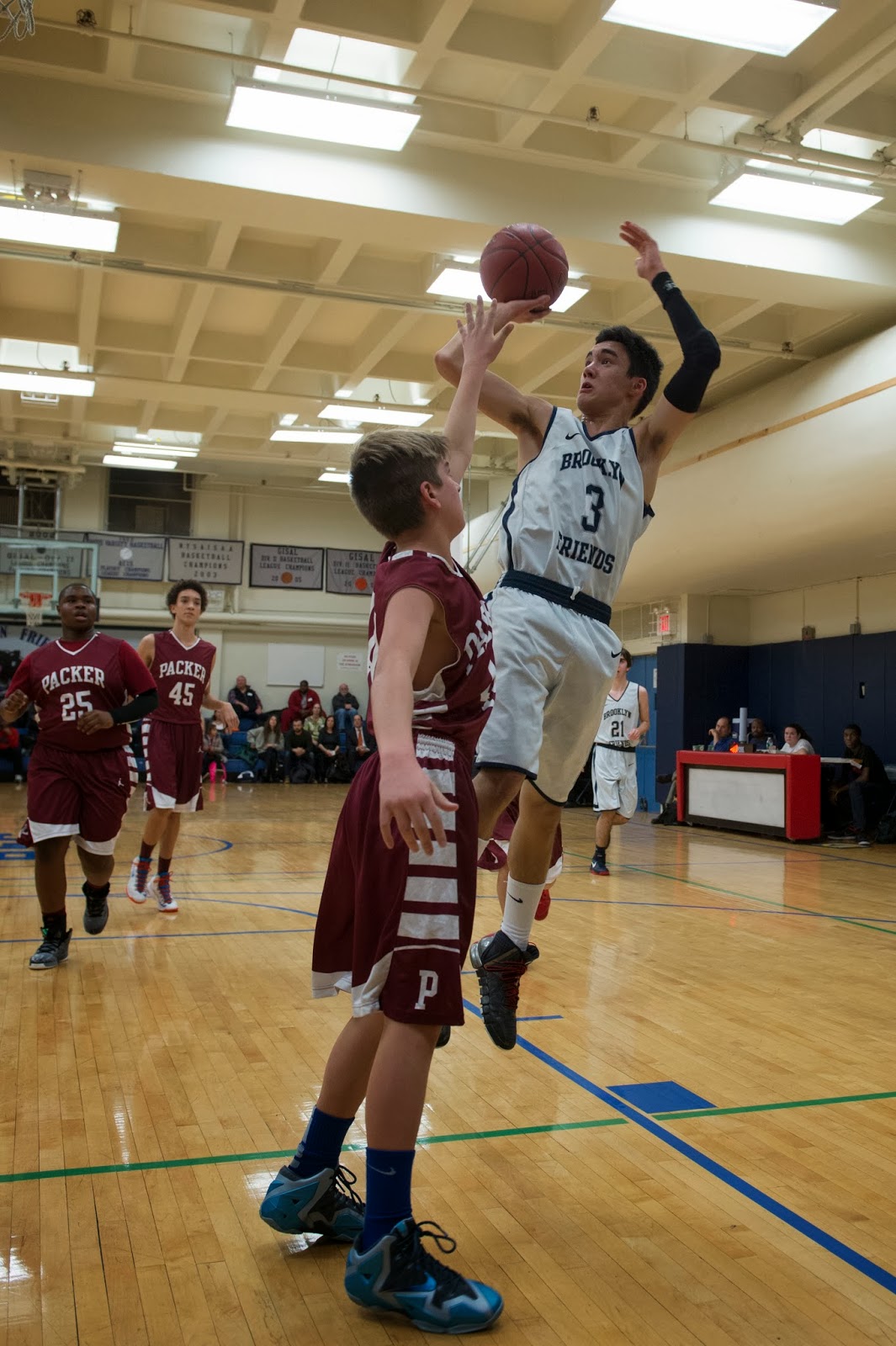 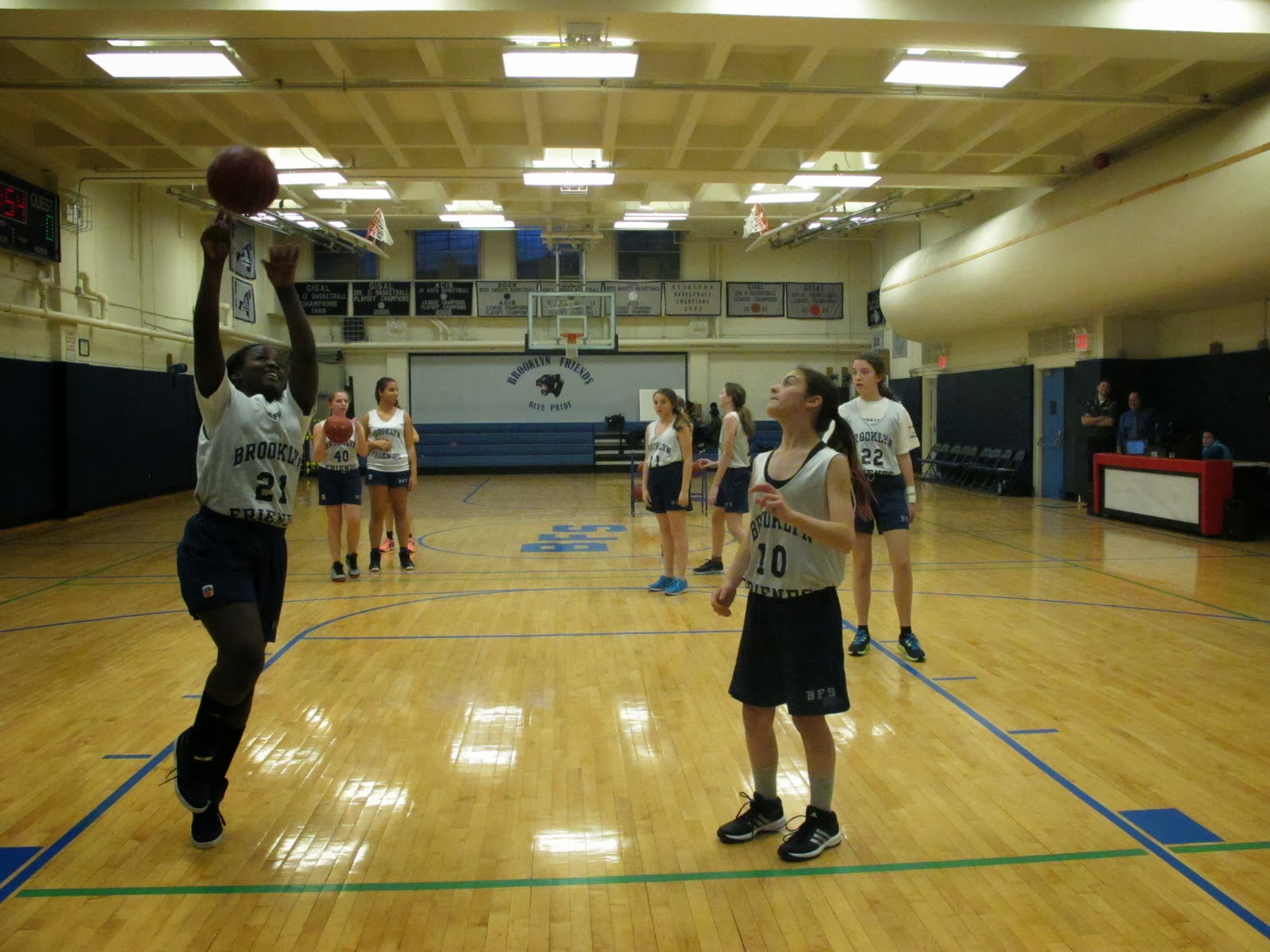 The BFS MS Girls Basketball team defeated BWL 20-16 in the lower gym.  The whole team was present for BFS and they took care of business.  The team picked up their third win of the season.  They have another league game tomorrow and will complete their season on Thursday for a non-league opponent.  Blue Pride!! 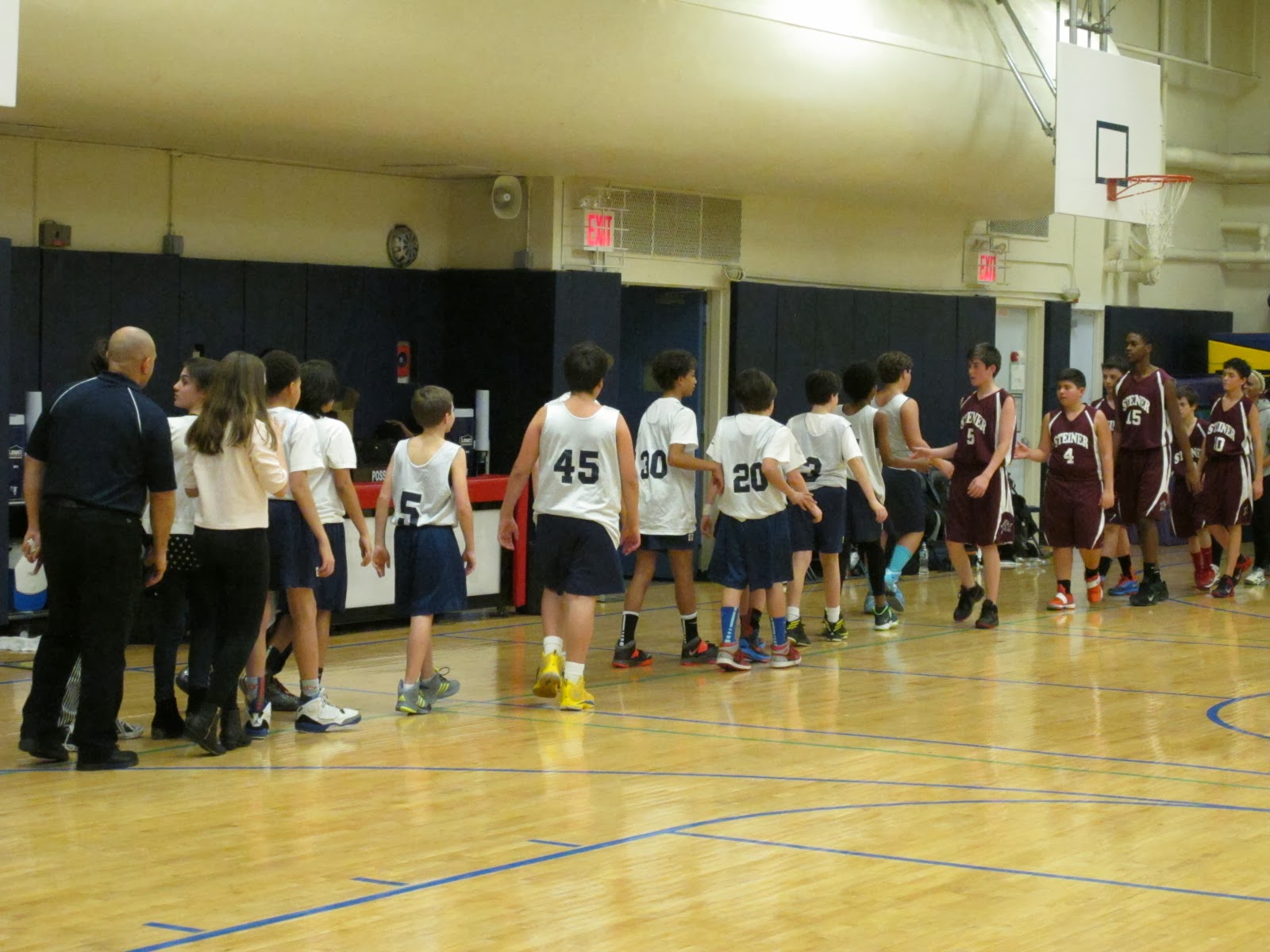 On Wednesday the BFS MS Boys Basketball team defeated Friends Seminary on the road in triple overtime 56-52 to close out their season with a rousing victory.  The game was played at FS and took three over times to settle the affair.  The Panthers have struggled on the road this season and even though they already beat FS at home this year, they trailed 20-11 at the half.  In the second half the boys tightened up their defense and cut the lead to just four entering the final quarter.  The team made the most of their opportunities and outscored their opponent 14-10 to tie the game. The Panthers had the final possession with 5.1 seconds remaining in regulation but couldn’t come up with the game winner, the game remained tied at 39 to force OT.  During the first OT the teams exchanged runs and went into a second OT tied at 46.  With under 15 seconds left in the game and trailing by two points the Panthers were forced to foul and put Friends Seminary player Will C. on the free throw line.  Will made 1 of 2 to stretch Friends Seminary’s lead to 52-49.  On the ensuing possession the Panthers used ball movement to free up seventh grader Cailean M. for an open look at a game tying three and with 3.1 seconds remaining he got a friendly bounce on the rim and put in the game tying shot, BROOK-LYN.  So onto OT number three.  And in the third OT it was the constant offensive pressure of seventh grader Miles B. and the now stifling defense of the Panthers that finally won the day.  During the final OT the Panthers held their opponent to zero points while scoring four of their own to take the 56-52 win in their final game of the season.  The boys were led in scoring by Miles who scored 24 points (20 in 2nd half and OT).  There were also season highs in scoring posted by Cailean M. with 14 pts. and eighth grader Peter H. who finished with 8 points.  BROOK-LYN, BROOK-LYN, BLUE PRIDE!!