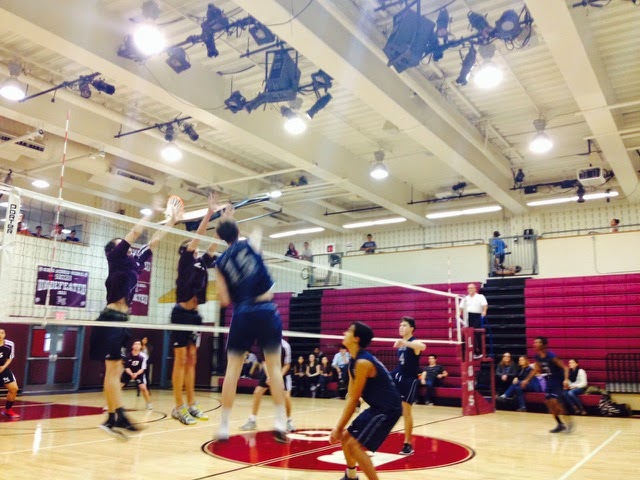 On Wednesday the BFS Boys Varsity Volleyball team defeated Berkeley Carroll 3-0 (25-17, 25-16, 25-13) on the road to improve to 5-0 on the season.  Today’s game showed how important it is to play with consistency, and to make the right decision under different situations.  The team ended up improving their game as the match went on.  Our main passers and outside hitters Thomas C. and Lucas M. combined for 20 kills and 7 blocks.  Our setter, Griffin E., continues showing great poise at the setter’s position, accumulating 14 assists and 2 aces.  Tyler V., Quran D., Philip C., and Julian B. continued showing great improvement understanding their roles.  Although we are a work in progress, the team is showing great flow and command of the game.  This game was another great team effort.  Looking to build off the victory and get back on the court next week.  Blue Pride!! 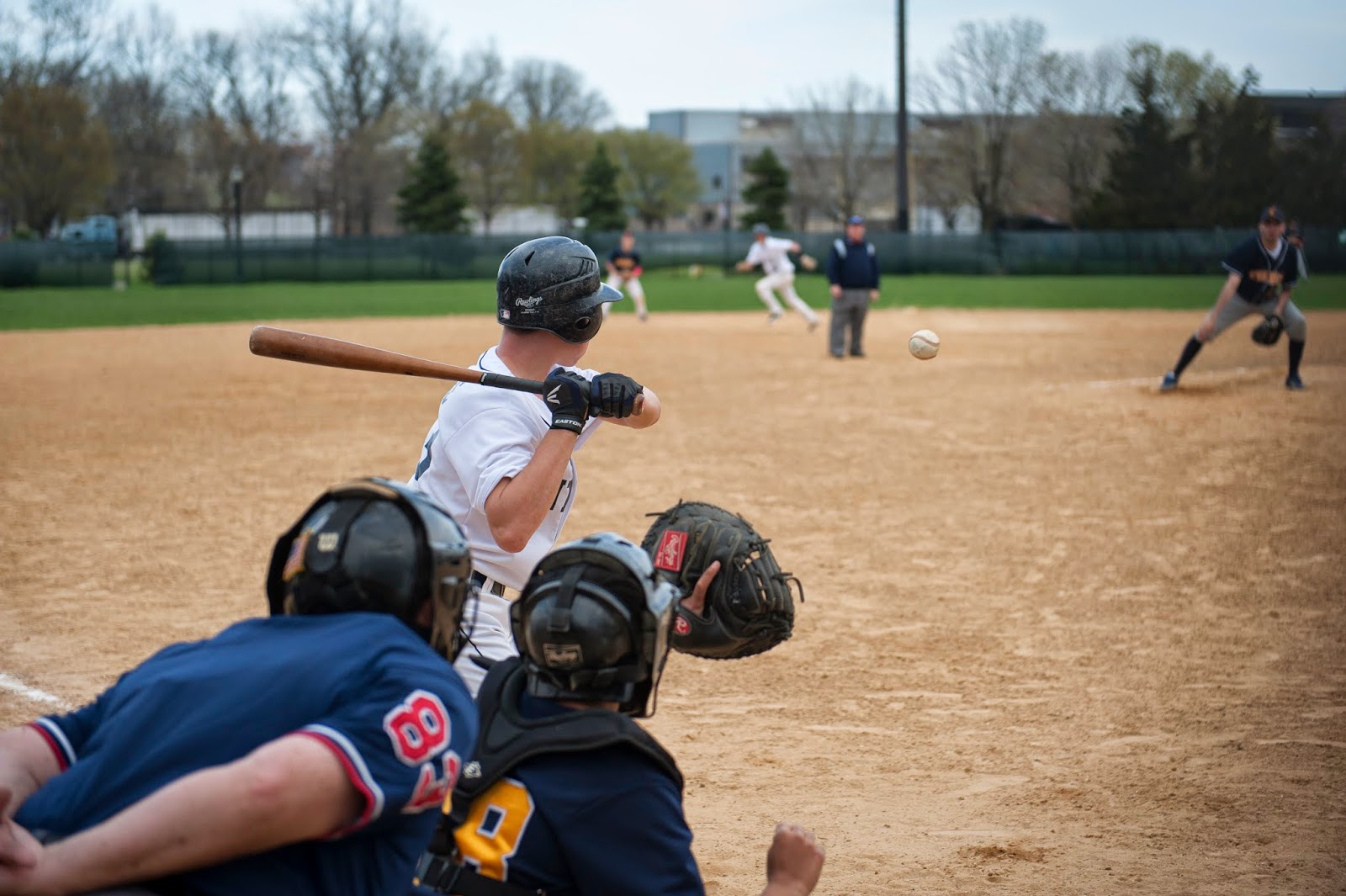 On Thursday the BFS Boys Varsity Baseball team defeated Kew Forest 16-4 down at Red Hook to pick up their first win of the season.  The Panthers third inning offensive out burst was enough to top Kew Forest as the team rolled to victory.  The game was back-and-forth heading into the third inning.  They were sparked by a nine run rally in the third inning.  A bases loaded walk by senior Nathan J. scored sophomore Sam H. and gave the Panthers the lead for good.  Freshman Miles N. led the Panthers’ offensive threat, as he got on base four times during the game.  He scored four runs and had one RBI. Junior Adam W. recorded the win on the mound for the Panthers.  He allowed four runs over three innings, while striking out five, walking three, and surrendering only three hits.

The Panthers survived Kew Forest’s early surge and put up two runs of their own in the first inning.  The Panthers scored on an RBI single by Miles and a passed ball.  BFS didn’t give up the lead after the third inning.  Additional runs came from an RBI double by Adam W. and three Kew Forest errors.  The boys added five more runs in the bottom of the fourth to close things out.  It was a great way to go into the long weekend.  Blue Pride!!