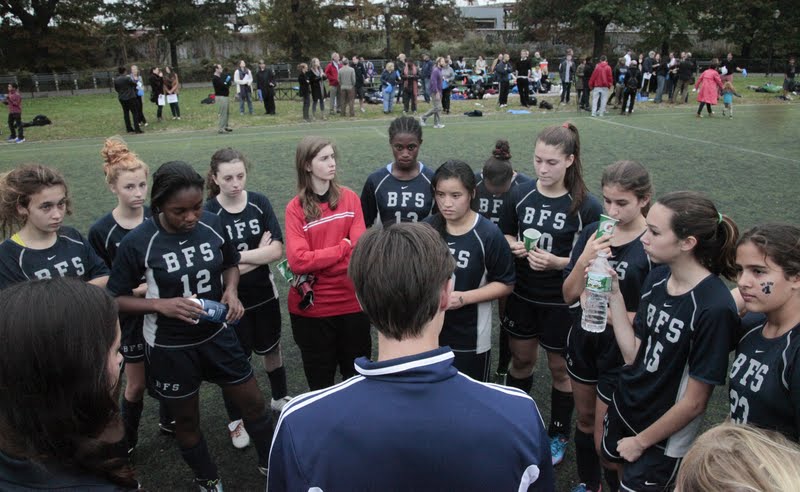 Berkeley Carroll junior #44 Sabrina struck a last minute free-kick equalizer to share the spoils in a hard fought performance on the first day of the season.

BFS were outshot 9-2 and were under pressure for large periods of the game. However, it was BFS that had the first break away. Halfway through the 1st half, Freshman #13 Halima latched on to a through ball from #12 Naya, she fended off two defenders and cooly rounded the goalkeeper to tap in and send the Panthers into a 1-0 lead.

Chances to extend the lead were few in the 2nd half. The BFS organized defensive set-up had been severely tested, but it looked like the Panthers were set to win the game when Berkeley Carroll were awarded a free-kick on the edge of the 18 yard box in the last minute of the game. GK #1 Sophie was powerless to prevent the ball from flying high into the net and leave the BFS players, coaches and supporters deflated after being seconds away from an opening day victory.

BFS Coach Gary Lawson:
“On reflection, Berkeley Carroll deserved their goal and the 1-1 result was fair. Of course, it’s always disappointing to be so close, and concede in the last minute. In truth, we were hanging on at the end of the game and the pressure BC put us under, you could see their goal coming. The free-kick was a dubious call as I thought Louisa made a perfectly timed tackle. We’ve not beaten BC in the last 3 years and its always a challenging game, especially as the first game of the season. We can play better and need to move the ball quicker in the midfield and combine better in the attacking third to create more goalscoring opportunities. Overall, I’m proud of the girls and the effort they gave. They worked so hard in the heat and were so close to the 3pts.” 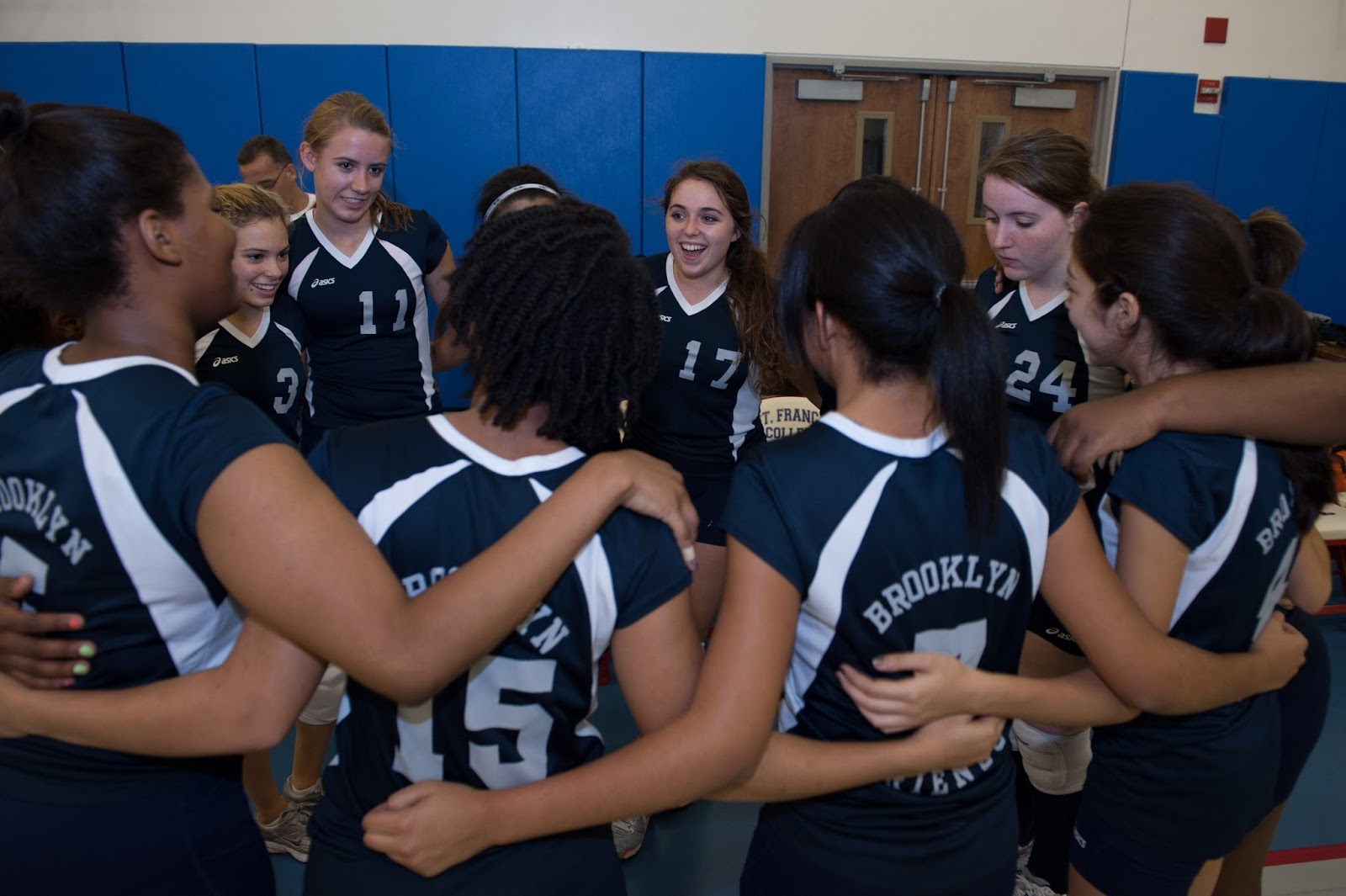 This was a great first game for our talented mixed team; one of the best matches this young squad has played in the last 2 years!  We faced a good opponent in BC, who played very consistently and organized.  It was a marathon game with the new 3 out of 5 format.  The teams were very well matched, making for long rallies and high scores, and pushing the match to 2 hours of 15 minutes of play.  After exchanging sets back and forth, and tied at 2 sets each, both teams played their hearts out to complete the fifth set with a 14-16 score.  It was a great learning experience, against a strong league team.  This game served as a good measurement of the things we are doing well, and the things we need to improve…