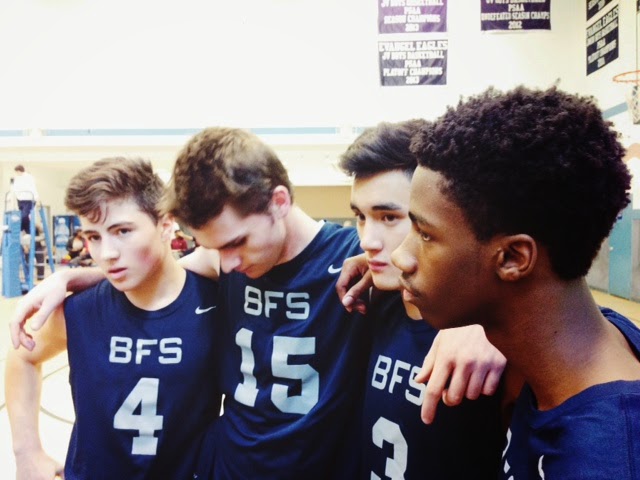 On Monday the BFS Boys Varsity Volleyball team defeated Evangel Christian 3-0 (25-19, 25-18, 25-18) on the road. The team improved its record to 9-1 during this very competitive match. All three sets started pretty evenly, with both team exchanging points up to the midway, when we would step up our game and take control of the match. The team continues showing great focus and determination. We continue to understand the importance of consistency and smart decision-making during difficult moments. Once again, it was a total team effort from our 6 players: Thomas C., Griffin E., Lucas M., Quran D., Tyler V., and Philip C. Blue Pride!! 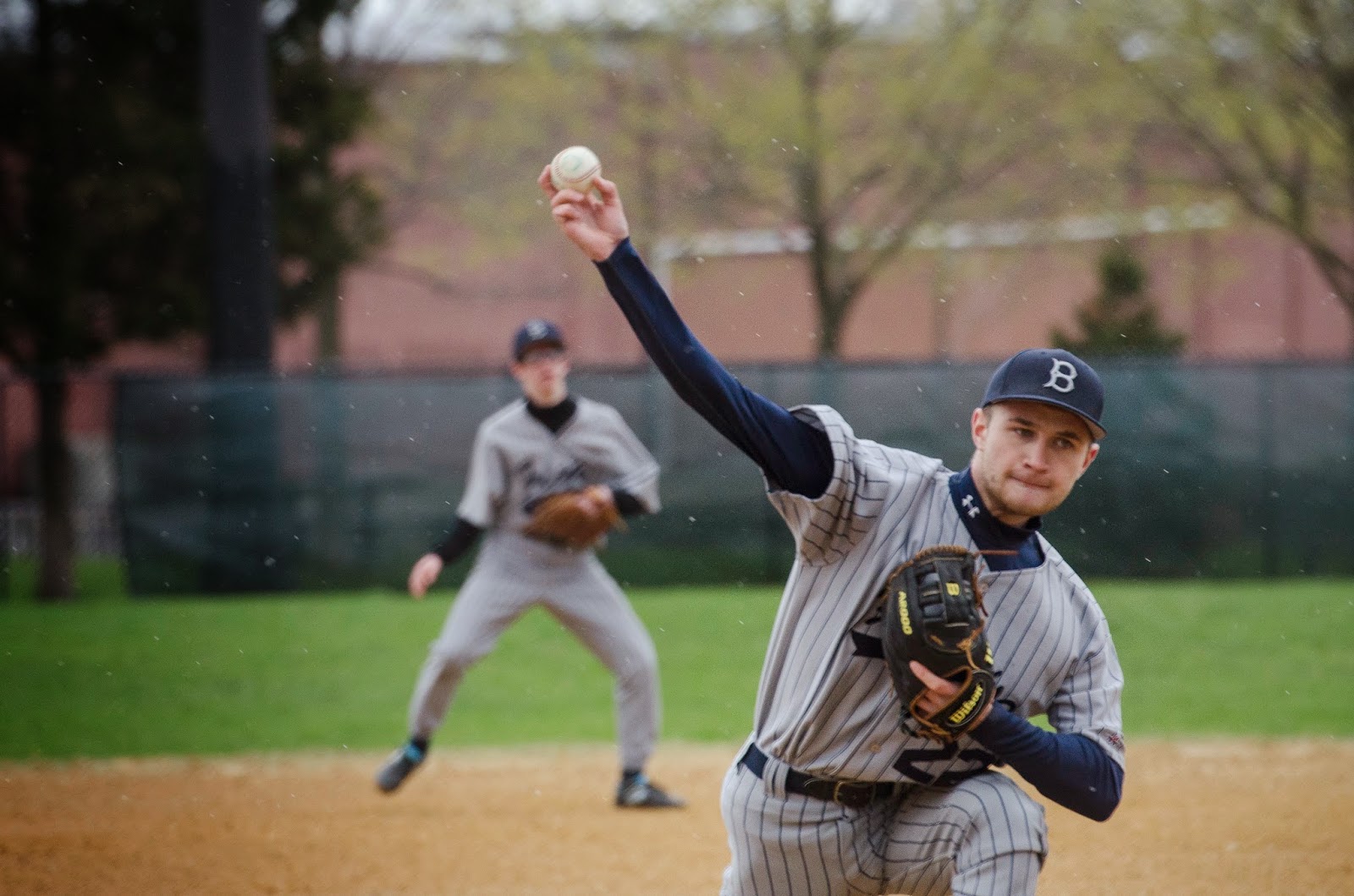 On Tuesday the BFS Boys Varsity Baseball team defeated UNIS 7-5 at Red Hook.  The Panthers’ three first-inning runs built an early lead that helped bring home the victory.  The Panthers scored in the first on a two-run error and a hit by pitch.  BFS held off UNIS, as they were unable to overcome a five-run second inning deficit.

United Nations scored on an RBI single, an error, and a passed ball in the third inning and a two-run single in the fifth inning. Junior Adam W. led the way for the Panthers.  Even though Adam allowed five runs over five innings (0 earned runs) he still recorded the victory on the mound.  Adam struck out 11 total batters, walked four and gave up three hits for the five inning complete game win.  Blue Pride!! 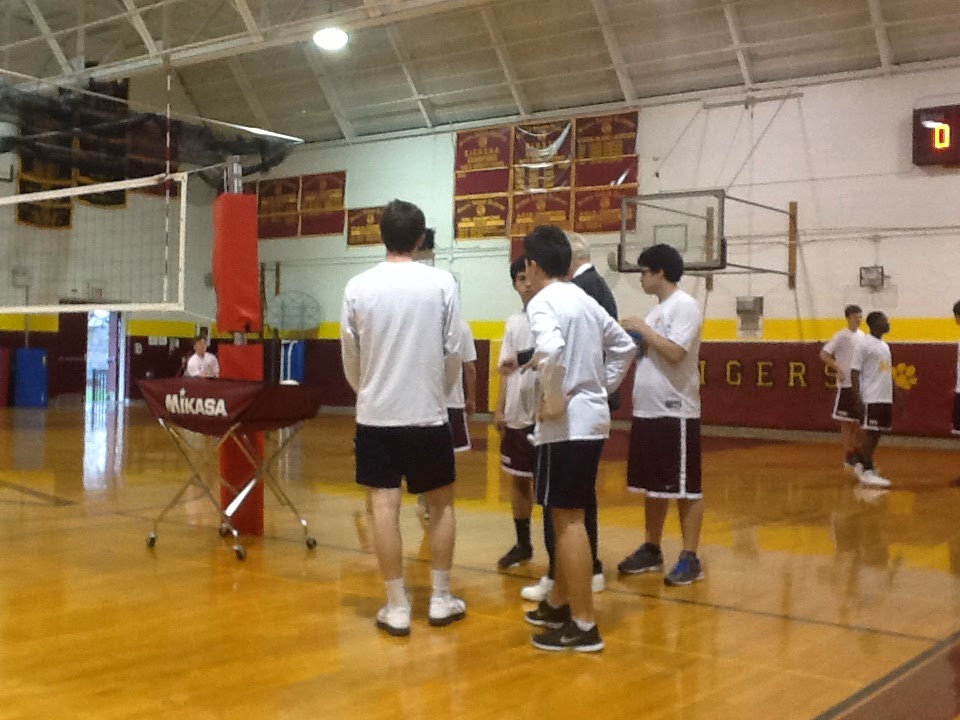 On Wednesday the BFS Boys Varsity Volleyball team defeated Staten Island Academy 3-0 (25-18, 25-17, 25-15) on the road.  After a slow start, the team picked it up, and controlled the pace against a less experienced opponent.  Thomas C., once again led the offense with 14 kills and 5 aces.  Griffin E. continued controlling the transition adding 21 assists.  Philip C.continues improving his play at the net, accumulating 5 kills and 2 blocks.  Quran, Tyler, and Juan A. provided great balance on both offense and defense.  Overall, the team played well together and took care of the ball to pick up another win against a divisional opponent. The team picked up its 10th win of the season, and improved its record to 10-1, most impressive.  Blue Pride!! On Thursday the BFS Girls Varsity Softball team defeated York Prep 21-4 at Van Voorhies.  The sun finally came out as BFS was able to take the field on the best day of this Spring Season.  The girls were ready and eager to take the field.  The team got off to one of its best starts ever shutting down their opponent one, two, three, and then scoring 13 first inning runs, yes 13 runs to take the big early lead.  Every BFS starter scored at least one run in the inning (except one).  Sophomore Taty R., seniors Julia G., Chloe B. each had two hits in the inning.  Chloe capped off the great first inning with a grand slam. Blue Pride!! BFS gave one back in the top of the second and picked it right back up in the bottom half of the inning.  BFS once again gave one back in the top half of the third inning but was able to score four more in the bottom half as the heart of the line up got on base and drove each other in.  Taty pitched three solid innings, Julia G. pitched one solid inning, and Ivy L. closed things out on the mound.  Taty R. went 3 for 3 with 2 RBI’s, Julia G. went 4 for with 4 RBI’s, Chloe B. went 3 for 4 with 6 RBI’s.  Other highlights during the game were junior Julia C.’s perfect first inning bunt, senior catcher Anna E.’s great pop fly catch behind the plate during the third inning, Julia. G.’s fourth inning RBI double, and the final play of the game.  The game ended on a triple play turned by BFS.  You don’t see that everyday.  Blue Pride Runs Deep, Friends Forever!!  The team improved its overall record to 6 and 3 (4-1 in ISAL, 2-2 in ACIS).  Next week is a big week for the team as they battle for an ACIS Playoff Spot and look to move up in the ISAL League Rankings.  Go Team!! 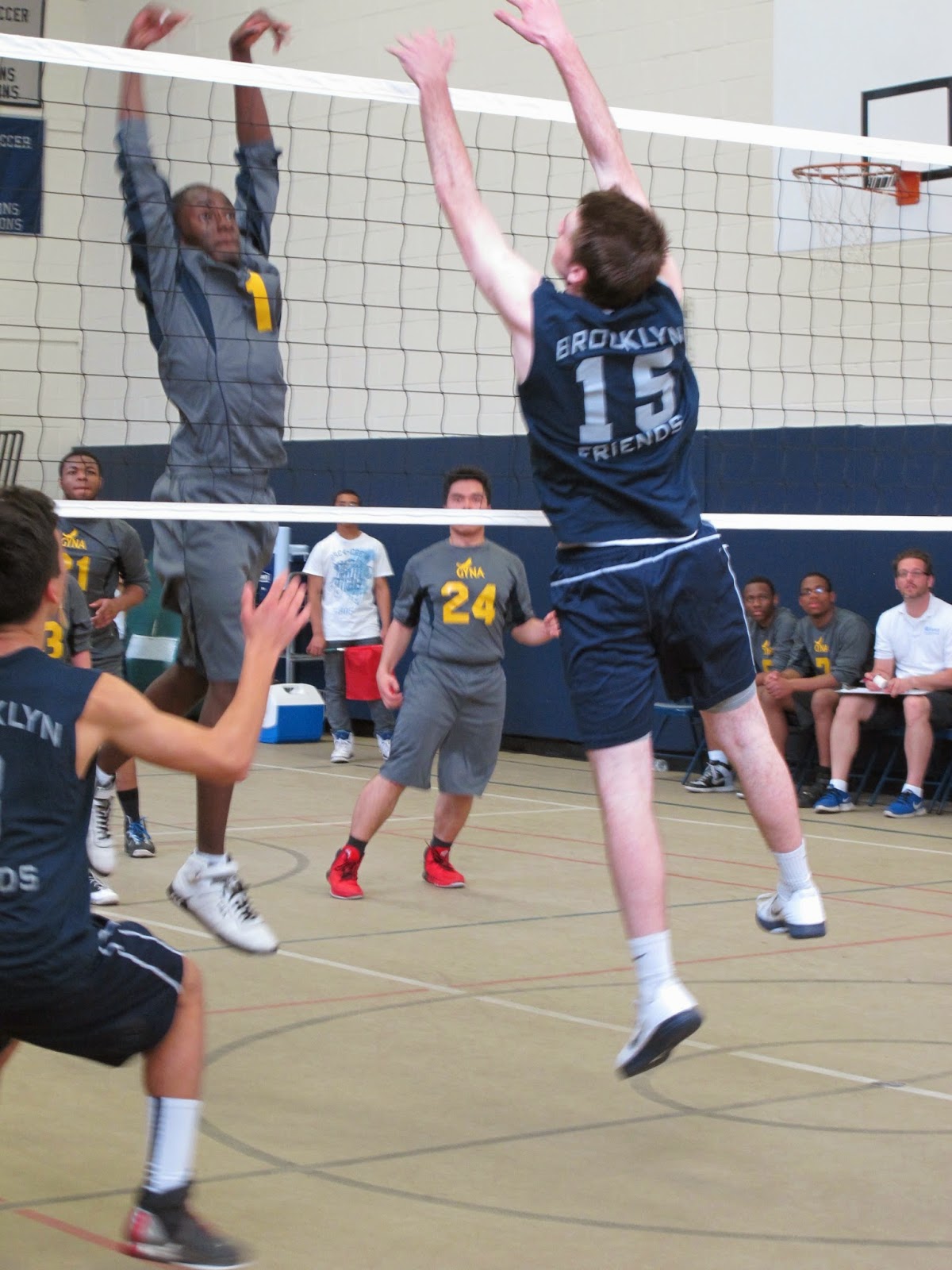 On Friday the BFS Boys Varsity Volleyball team defeated Evangel Christian 3-0 (25-16, 25-19, 25-11) at St. Francis College.  The team improved its record to 11-1.  Today we played Evangel for the second time this season.  They played very consistently and maintained their focus throughout the match.  The team understands how important it is to hold each other accountable, and keep playing their game regardless of what happens on the other side of the court.  Once again, the team played with 6 players and everyone contributed to secure the match in three straight sets.  Thomas C. continues dominating the opponents with his strong offense, accumulating 18 kills and 3 aces.  Griffin E. continues growing into a confident setter, collecting 21 assists, 3 kills and 1 block.  Quran D., Lucas M., Tyler V., and Philip C. continued embracing their roles and improving their overall play.  Again, a well played match against a competitive team…three wins this week, looking forward to next week.  Blue Pride!!