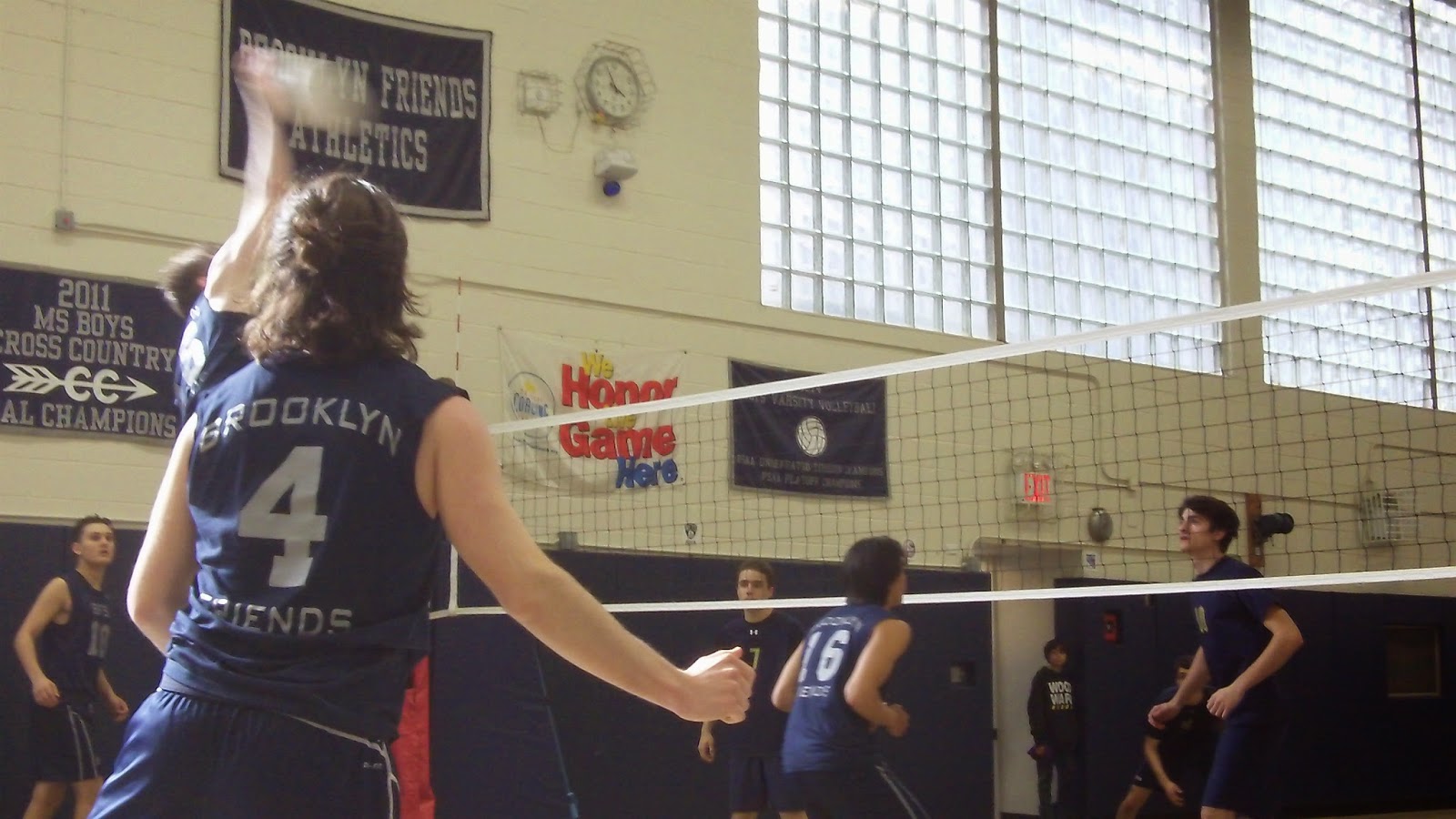 On Wednesday the BFS Boys Varsity Volleyball Team defeated UNIS 3-0 (25-13, 25-20, 25-23) on the road. The team got off to a good start winning the first set convincingly. Today’s opponent, UNIS showed great character and challenged BFS during the last two sets. Senior Thomas C. led the team with 16 kills and 8 aces, while fellow senior Griffin E. had 29 assists. Chris B. contributed with 4 kills and Julien B. had 4 blocks. Tyler V., Ernest M., and Kamal G. came up huge on the defensive end with important digs during the match. Both Lucas M. and Phillip C. were all over the court making key plays offensively and defensively. The team remains undefeated. Way to go team. Blue Pride!! 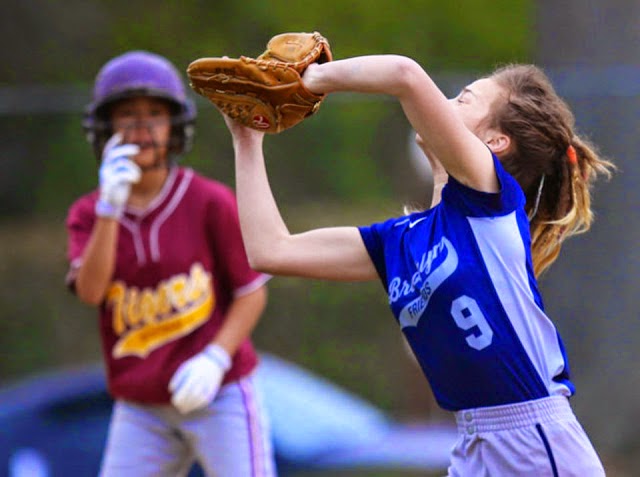 On Thursday the BFS Girls Varsity Softball Team defeated Churchill 13-8 at Van Voorhies. It was a chilly day down at the field. BFS got off to a hot start. The team picked up three runs in the tip of the first inning, but gave them right back as Churchill scored three of their own during the bottom half of the inning. BFS took advantage of some walks, lots of walks during the second inning and senior clean up hitter Julia B. highlighted things by smashing a double to drive in two runs. BFS plated 7 as they batted around and took a 103 lead. Junior Taty R. struggled to find her rhythm on the mound throughout the game. The weather was definitely a factor.  It was cold and there were some sprinkles here and there.C Churchill hung in and fought throughout as they kept pace and chipped away. After three innings of play it was 10-5. Senior Julia C. made her way to the game arriving late from an appointment. Fellow senior Airenakhue O. stepped up and started behind the plate doing a great job. BFS made some changes in the field and as always everyone played. Junior Sivlely A. and senior Julia B. picked up RBI singles in the top half of the fourth inning to give BFS a 12-5 lead. Taty got in some trouble in the bottom half of the inning. After facing eight Churchill batters and giving up two runs she was able to get out of the jam with a couple of strikeouts and senior second base woman Maret S-M made a play on soft liner to end the inning and the threat as Churchill left the bases loaded. BFS picked up a key insurance run as freshman Fiona B. came up big with two outs as she drove an RBI single the other way. Taty remained on the hill and struck out the first batter faced in the inning. Then she game up a double, followed by and RBI single. BFS took a deep breathe as they needed this important league game. Taty stuck out the next batter swinging and then got the final batter to hit a routine grounder to Maret at second to end the ball game. Thanks to everyone who braved the weather and picked up the much needed victory. It was the teams fifth win of the season, as they remain undefeated in ISAL league play with an impressive 4-0 record. Next game is scheduled for Wednesday, a non-league match up versus Friends Seminary. Blue Pride!! 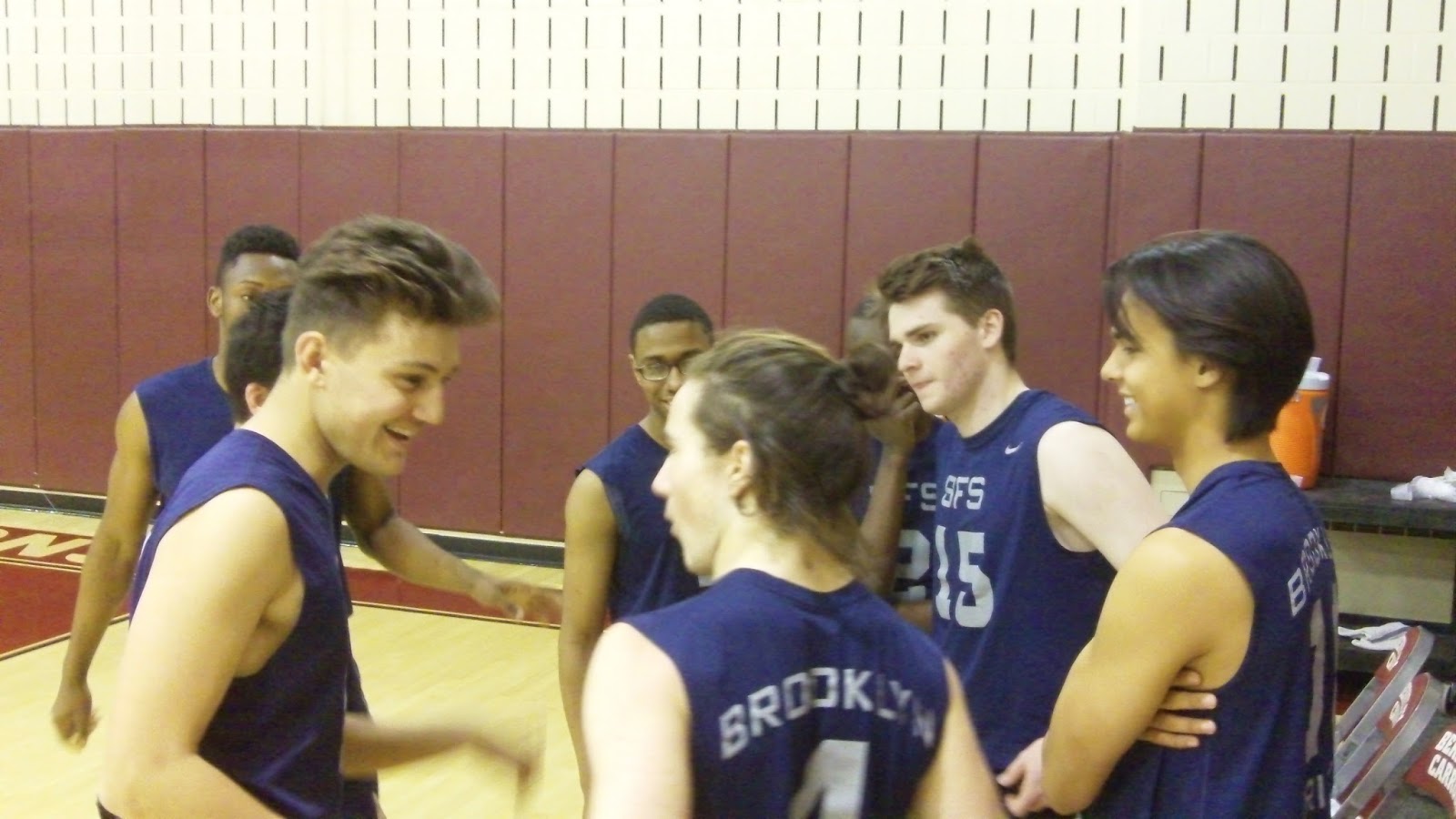 The BFS MS Boys Baseball Team defeated Staten Island Academy 20-0 down at Red Hook. The teams bats finally came to life on a cold afternoon down at the field. Every member of the team reached base, as the offense was led by Aja M., whose 2-run home run in the first inning capped off the offensive juggernaut. Finn S. also had a big day at the plate with 2 RBI’s. Patience at the plate led to a number of walks, that brought numerous scoring opportunities. Gabe D. kept the SIA bats in check from the mound, en route to the shut out. A nice effort by all involved. This was the teams second win of the season. Blue Pride!!