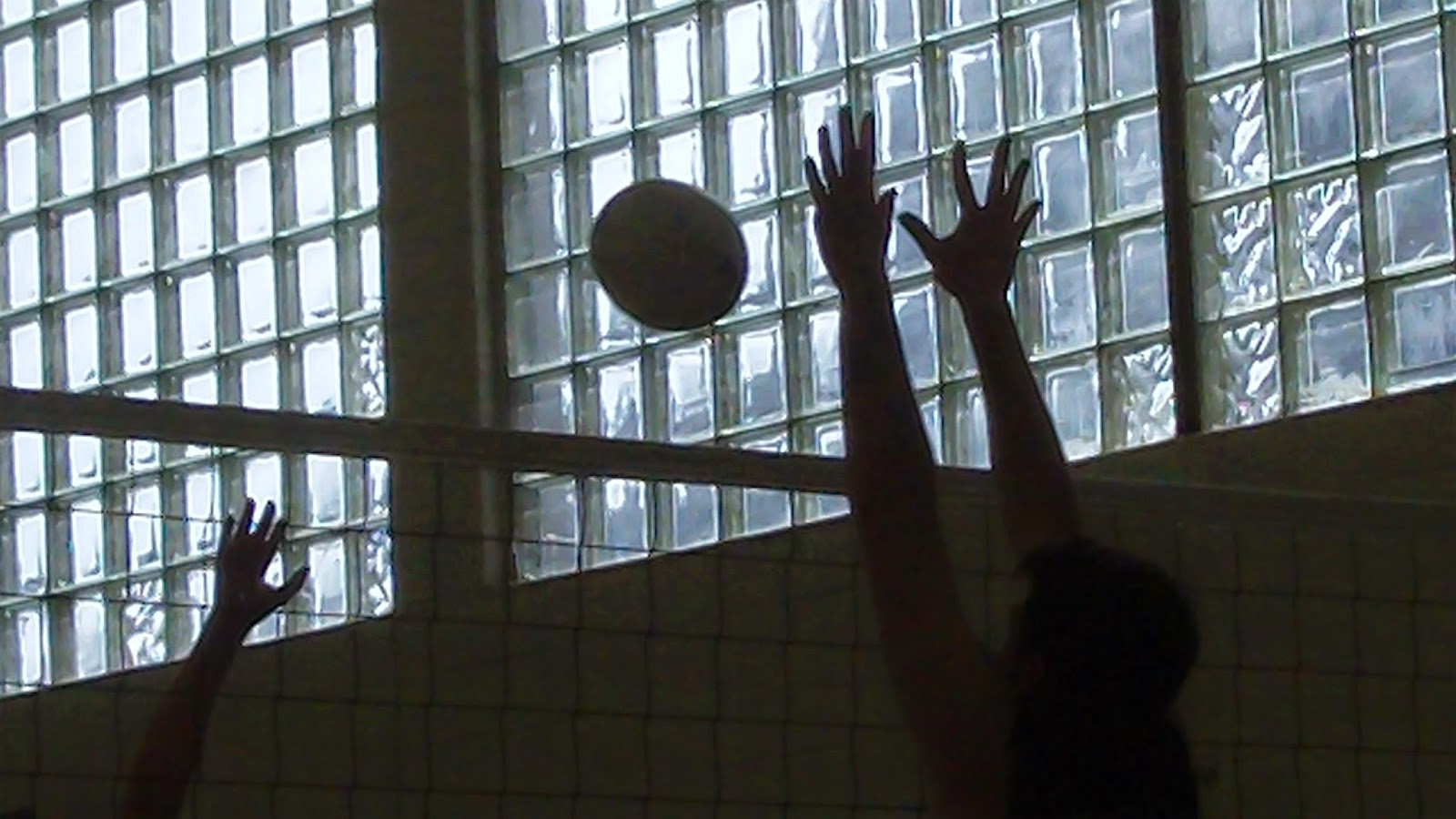 On Tuesday the BFS Boys Varsity Volleyball Team took the court for the first time this season as they took on St. Edmunds Prep in a scrimmage in the BFS Upper Gym. Even though it was a scrimmage, the team took it very seriously and played a very intense match. The team played well, kept the mistakes to a minimum, and ran a strong offense. Everyone was focused and on task at hand, taking care of the ball, communicating, and playing hard.  All of our team members were able to experience being on the court playing against an opponent. We ended up winning 3-0 (25-10, 25-8, 25-12), in three relatively easy sets as we controlled the pace of the match. A great start to the Spring Season. First league match today versus St. Ann’s at 4:00pm in the upper gym. Blue Pride!! 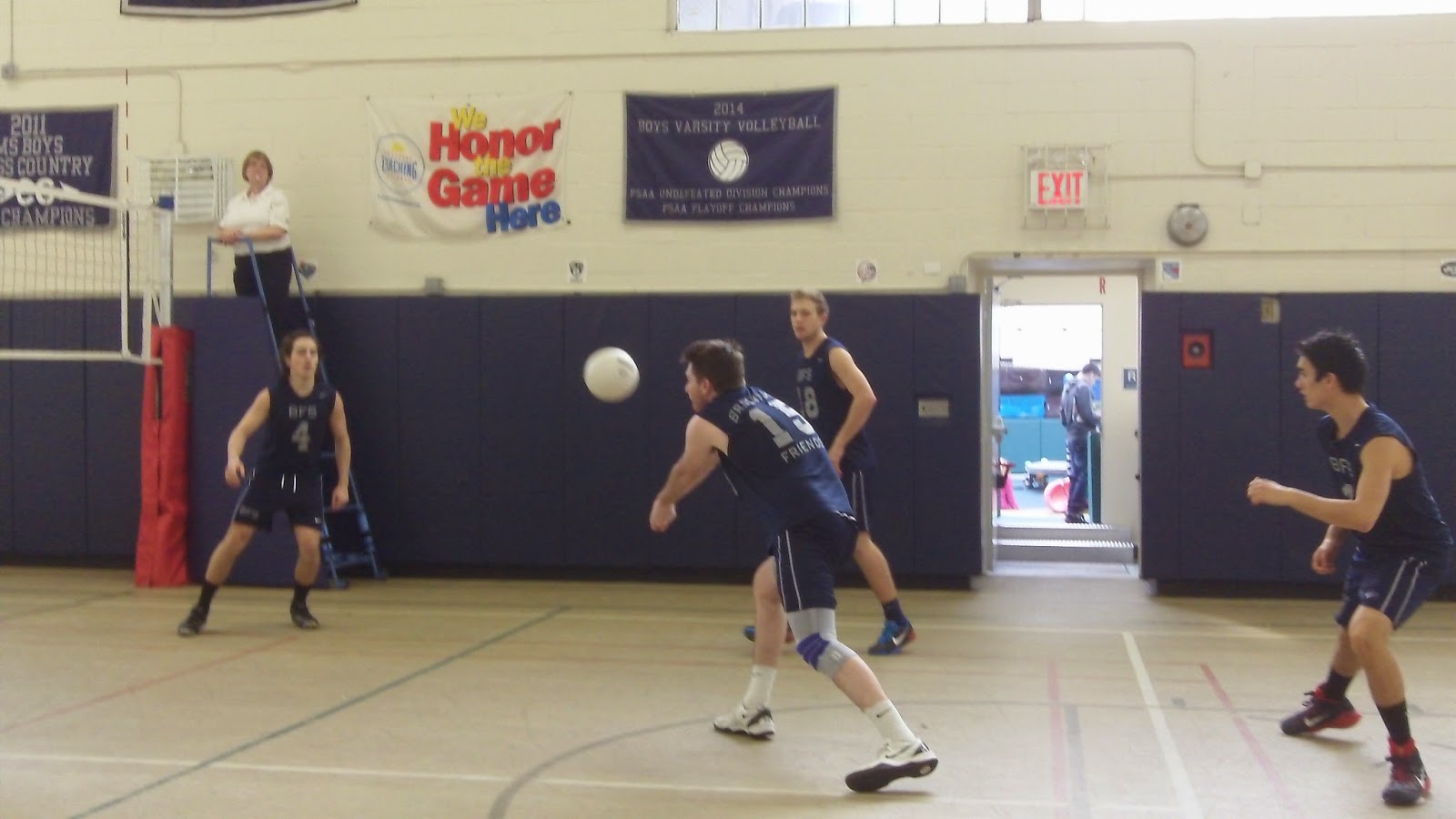 On Wednesday the BFS Boys Varsity Volleyball Team defeated St. Ann’s 3-0 (25-7, 25-8, 25-11) in the upper gym. It was their first league match of the season. The team continued to show signs of improvement as they gained more court experience against their opponent. Everyone contributed to the teams consistent performance. Senior leader Thomas C. had 9 kills and 2 blocks; fellow seniors Lucas M. scored 9 serving aces, and Griffin E. set 20 assists; Senior Julien B., junior Chris B., sophomore Phillip C., and freshman Ernest M. all contributed offensively with 12 kills, and junior Kamal added consistent serving and solid defense.  Overall it was a real team effort. Blue Pride!!