On Monday the BFS Boys Varsity Baseball team defeated Martin Luther 7-2 on the road.  The short handed team traveled to Juniper Valley Park and came away with their third straight victory.  Playing with only 8 players the Panthers scored early for a 1-0 lead after one inning of play.  MLHS fought back with single runs in the second and third innings to take a 2-1 lead after three innings.  BFS continued to compete though and team captain Misha H. (sr.) had his best pitching performance of the season.  He was able to keep MLHS from adding on to their lead, despite having only two outfielders.  During the top of the fifth inning, after a bases loaded walk tied the game at two, Misha put his stamp on the game and displayed why he is the defending PSAA Player of the Year.  With two out and the bases still loaded, Misha standing at third base broke for home as the pitcher went into his windup.  Seeing Misha coming down the line, Jose U. (sr.) stepped back and out of the way allowing Misha a clear path to steal home.  In doing so he gave BFS a 3-2 lead that they would not relinquish.  BFS would go on to add four more runs in the top of the sixth with two a two out rally.  Leading 7-2 Misha pounded the strike zone en route to a 13 strikeout performance.  The win brings the teams overall record to 4-4 onthe young season, as well as 3-3 in PSAA league play.  Next up for the Panthers is a non-league game tomorrow. 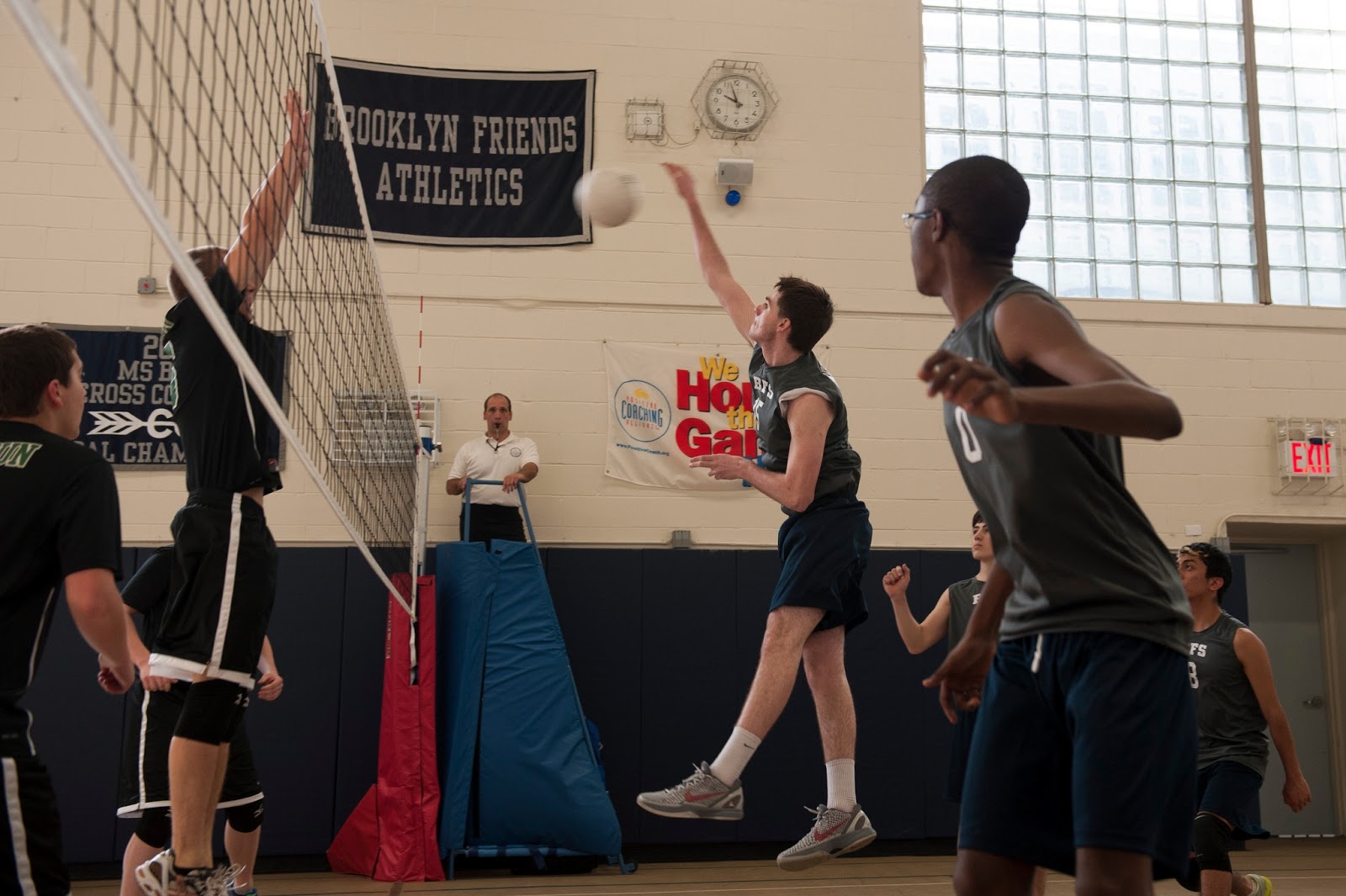 The BFS Boys Varsity Volleyball team defeated Horace Mann 3-0 (25-21, 25-15, 25-17) in the upper gym.  It was a great win against a very competitive opponent.  The team really showed its improvement.  They continued understanding the importance of keeping the ball in play, with consistence serve, aggressive offense, and by making smart decision while playing safe.  Sophomores Thomas C. and Lucas M. were very aggressive offensively and defensively combining for 22 kills, and 29 digs.  Everyone else contributed and did their role to the best of their ability, to put together one of our best games of the season.  The team keeps showing great signs of progress!  Blue Pride!! 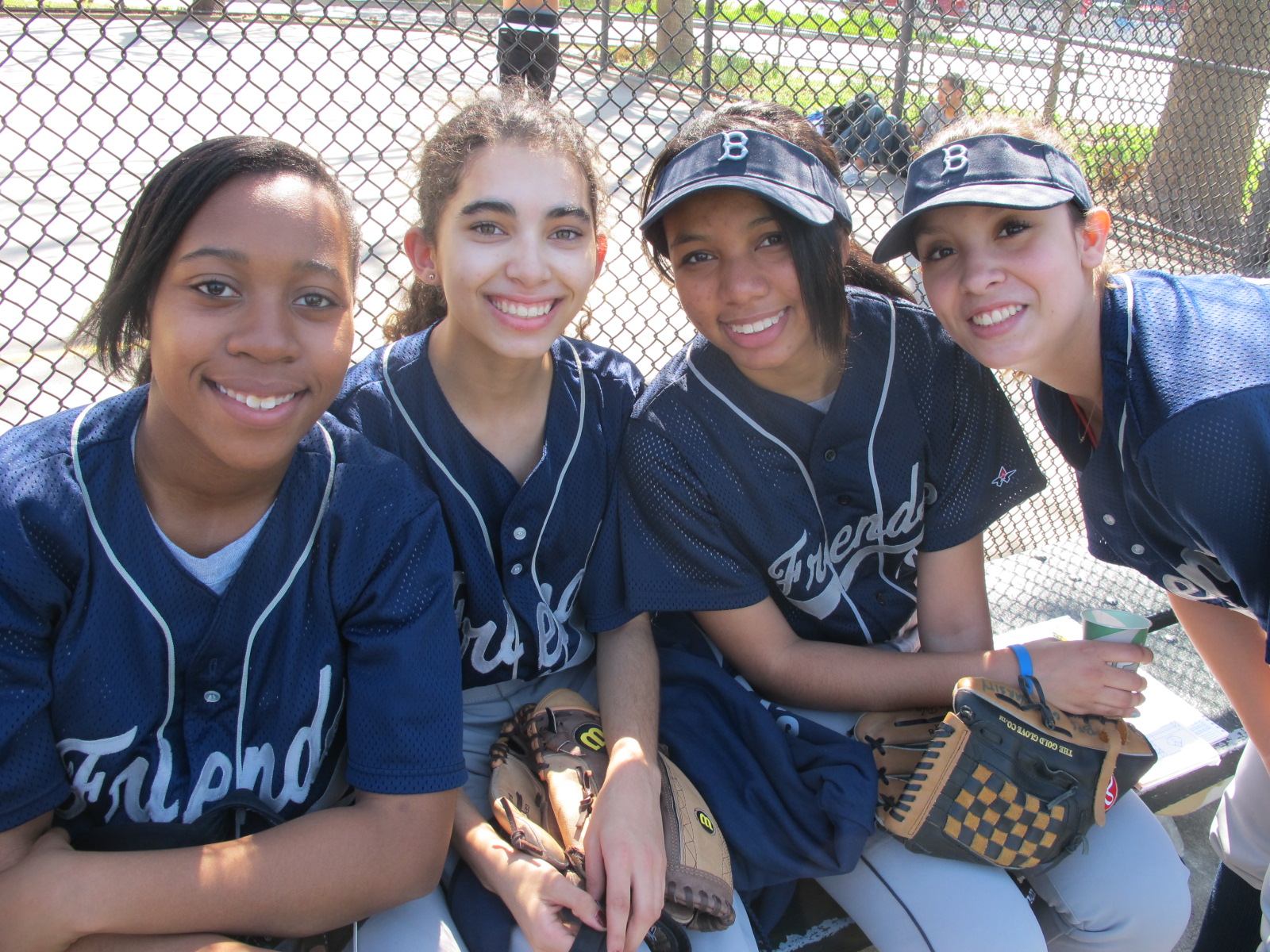 On Wednesday the BFS Girls Varsity Softball team defeated Churchill 9-5 in a well played game at Van Voorhies Field.  The victory over league opponent Churchill was their third of the season as they improved to 3-1 in league play.  The weather was nice and the defense was great.  Churchill scored a run in the top of the first inning and BFS answered back with a run of their own as sophomore Airenakhue O. continued her hot hitting picking up a RBI single.  Churchill picked up another run during the top of the second inning and BFS answered with three runs of their own.  The three and four hitters for BFS, sophomore Julia B. and junior Julia G., each picked up their second hit of the game for RBI singles.  BFS freshman pitcher Taty R. struck out the side during the top of the third inning to shut Churchill down with no runs.  Airenakue led the bottom half of the inning off with a hit and BFS picked up another run to give them a 5-2 lead going into the top of the fourth inning.  Churchill tacked on another run as did BFS during the fourth inning.  Julia G. picked up her third hit of the game during the fourth inning.  The score was now 6-3 in BFS’ favor after four innings of play.  Taty continued to pitch well for BFS picking up two more strikeouts in the inning to give her seven total at that point.  Churchill did manage another run to keep things close at 6-4.   BFS came back with their own run in the bottom half of the inning as Airenakhue once gain came up with a big lead off hit and BFS took a 7-4 lead going into the top of the sixth inning.  BFS played great defense throughout the game, as did Churchill.  Both pitchers threw strikes and fielded their position extremely well.  Taty caught a line drive off the bat of the Churchill lead off hitter to pick up the important first out of the inning.  Then she calmly retired the next to batters by field ground balls at her position on the mound firing the ball over to first base where Julia B. continued to make play after play.  Then in the bottom half of the inning, Taty helped herself by leading off with a hard shot to the right field gap that rolled all the wall to the wall, she raced around the bases and coach sent her home even though it was not the smart thing to do with no outs and the three, four, five hitters coming up.  But Taty deserved a home run, she has played extremely well all season and she was having a great all around game.  The Churchill outfielder fielded the ball, gathered herself, and threw to the cut off, as Taty charged home and the BFS bench cheered her on, the Churchill cut off threw a strike to the catcher at home (who is the twin sister of one of the BFS players) and catcher made a great catch and tag, but Taty stepped in right before the catch and the tag for the home run.  Blue Pride!!  BFS had the momentum now and the next hitter up, Julia G., was instructed by her coach to drive the ball to left field and that is what she did.  Julia G. took the first pitch, a low fastball and sent a charge into it, Julia G. and the team watched as the laser quickly flew over and by the Churchill left fielder head.  Julia G. made it to third base for a triple.  The next batter sophomore Sarah F. drove her in on a fielders choice and BFS now had a 9-5 lead.  They were three outs away from picking up the all important league win.  Taty took the hill for the final inning and calmly struckout the Churchill clean up hitter, she then walked Churchill’s pitcher who had a phenomenal game.  Churchill picked up a hit and now had two runners on base.  They hit a hard grounder to our wonderful shortstop Julia G. who was instructed to tag the runner running at her toward third, but instead she fired a strike after some hesitation to first where Julia B. caught it for the second out of the inning.  One more to go.  Taty continued her great pitching performance by striking out Churchill’s final batter for her ninth “K” of the game and sealing the victory for BFS.  Way to go team!!  Congrats to Churchill on a great game.  We look forward to playing them again next week.  Blue Pride!!

On Thursday BFS Outdoor Track runner Mali A. ran in the ISAL track meet up at Van Cortlandt Park.  She participated in both the 800m and 400m events which she finished in first place.  She ran a time of 2:42.03 in the 800m and a time of 1:09.59 in the 400m.  Congratulations to Mali on her wonderful performance and her accomplishments.  Blue Pride!! 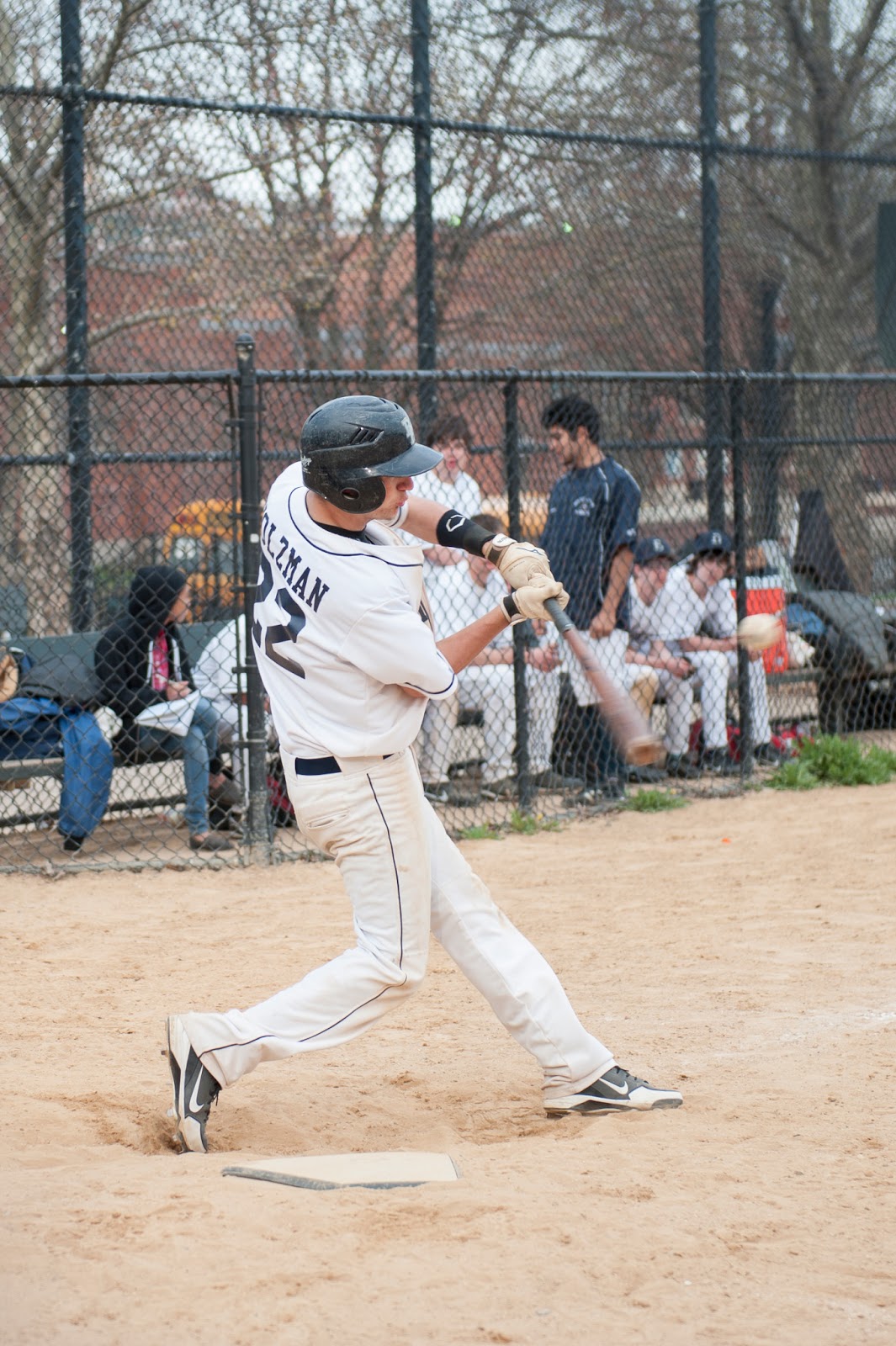 On a beautiful Spring Saturday the BFS Boys Varsity Baseball team traveled to take on Lawrence Woodmere in a league game in Long Island.  Led by senior captain Misha H. the team had one of its most complete efforts of the season and came away with an impressive 11-1 victory.  Misha led the team offensively going 3 for 4 with a double, triple, and 5 RBI’s, as well as putting forth a great pitching performance.  On the mound he allowed just one run, while striking out 12 LWA batters.  Another key contributor was Malik W. who went 2 for 3 with a double, two runs scored, and a RBI.  The team currently has a 6-5 overall record and is sitting in second place in PSAA league play.  They are looking forward to taking the field again on Tuesday.  Blue Pride!!

« Used Books: Your Trash, Our Treasure!
Readers Beware…Adam Gidwitz is coming to BFS »